Nylon stocking has taken the world by storm at the end of the 1930s. But what many might not know is this synthetic material has helped American troops to win WW2, with the sacrifice of women's hearts. 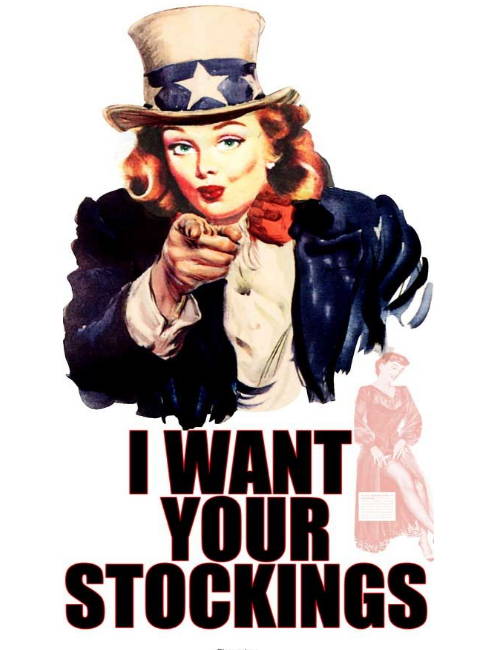 Nylon as The Alternative of Silk

Silk was good material for making military supplies before WW2. It is lightweight, strong, springy, and fire-resistant, which made it a good choice for making military parachutes. However, America was unable to import silk from Japan during wartime. To overcome the silk shortage, nylon stocking production was stopped and diverted for the production of military supplies after realizing its superior qualities compared to silk. Nylon is not only proved to be as good as silk, but also proved to be more elastic, more abrasion resistant, and less expensive than silk. 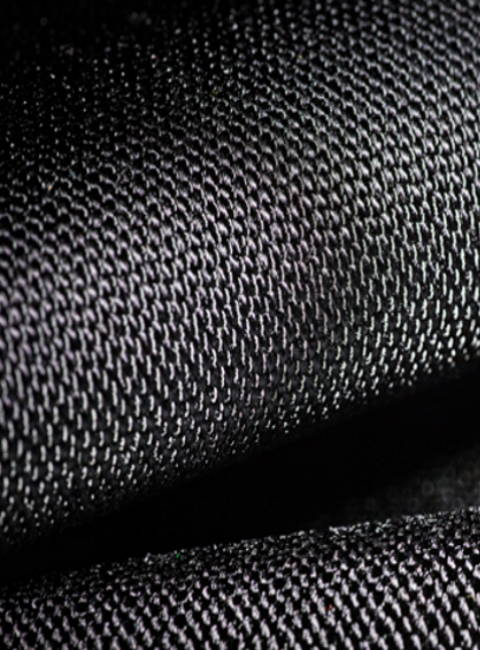 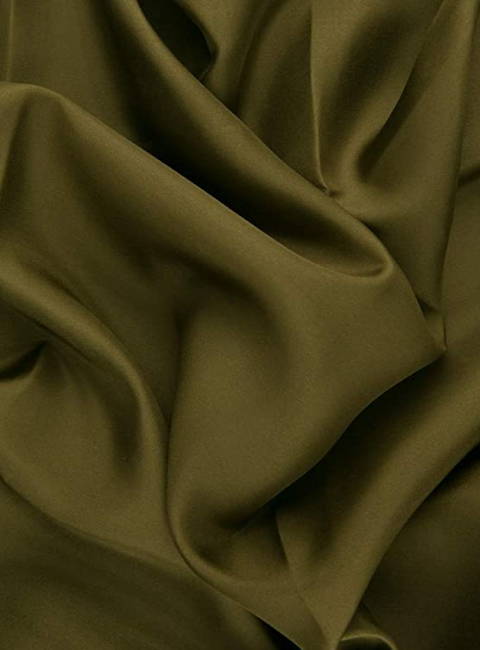 To provide full support for the American military in winning the world war, more than 80% of the nylon production was shifted for wartime productions such as parachutes, ropes, and airplane cords. As a result, the supply of nylon was extremely low in the market. But, its demand from the market was huge. The demand for nylon stockings from American women was deeply underestimated and it led to Nylon Riots eventually between 1945 and 1946. The headlines of the newspapers were all about the riots, reporting how many thousands of women lined up outside the stores to compete for a limited supply of nylon stocking. It was reported that around 40,000 people lined up in Pittsburgh just to get a pair of nylon stockings. All of a sudden, nylon became the most desired material in the world. Women went into a craze for nylon despite the unusually high price of it on the black market. Meanwhile, the unwanted nylon tents and parachutes left from the war were collected by the women to make blouses and wedding dresses. 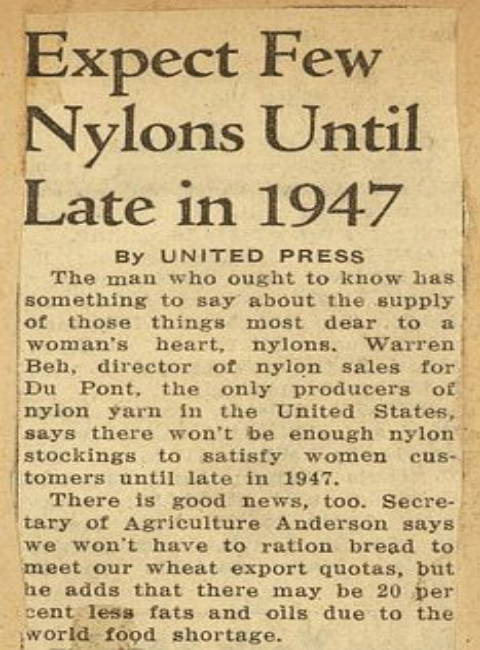 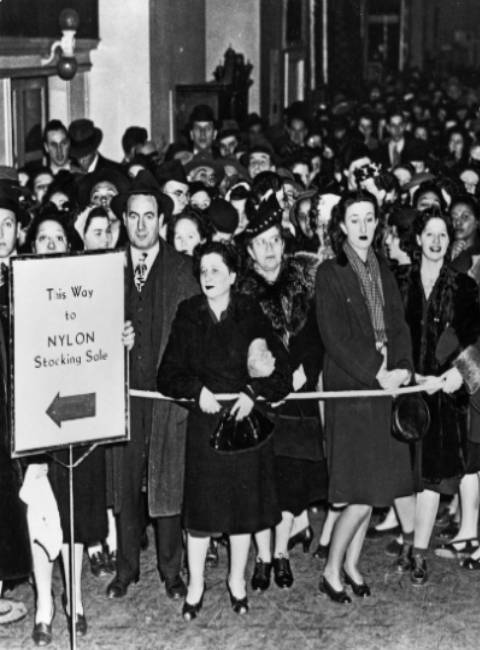 Thanks to the American women.

Without their sacrifices, the victory of WW2 might not be accomplished.

The finest can only be found in their sediment.

The time will tell.

Nylon Belt is one of the proofs.