A Quick Look into Belt History

A Quick Look into

A Quick Look into Belt History

There are tons of belts with different designs and materials offered in the market. Just with a click away, you can purchase your favorite belt and have it delivered to your doorstep. But how much do you know about the belt? Belt has been a part of our fashion accessory that we have taken for granted. Perhaps not many of us realize its value in the following civilizations.

Have you ever wonder what did the first belt look like? You might be surprised to find that the very first belt was made of softened tree bark.

The initial invention of the belt was never created for the aesthetic sense of purpose. Instead, belts were designed to cater to the needs of the soldiers to keep the tools or weapons in place during the war times such as belts for holding the sword against the chest. Besides, these belts must be thick enough to shield against the piercing of sharp weapons like the arrow. 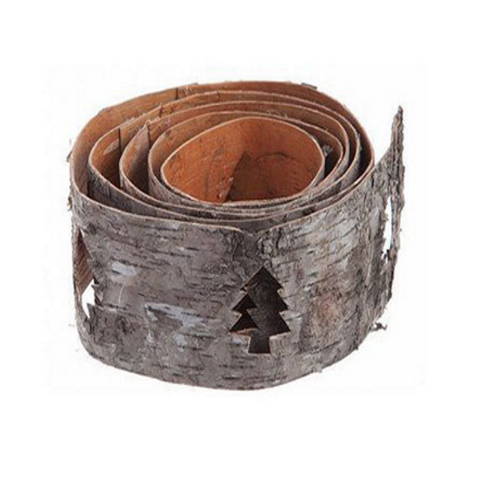 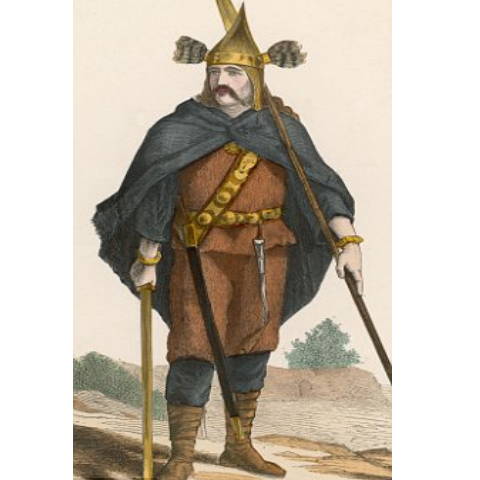 Leather belts have been popular belts since the military civilizations of Roman and Greek. Thanks to their flexibility and durability, the military officers could move comfortably with minimum movement restrictions during the operations while protecting themselves. Belts were worn to denote their ranking in the army and also to carry pouches. 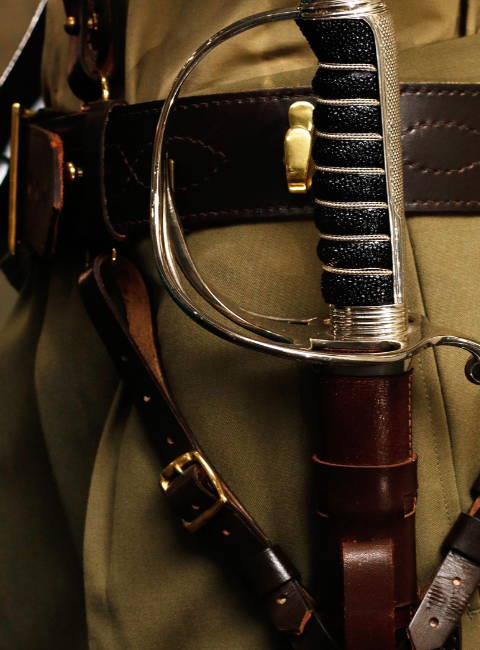 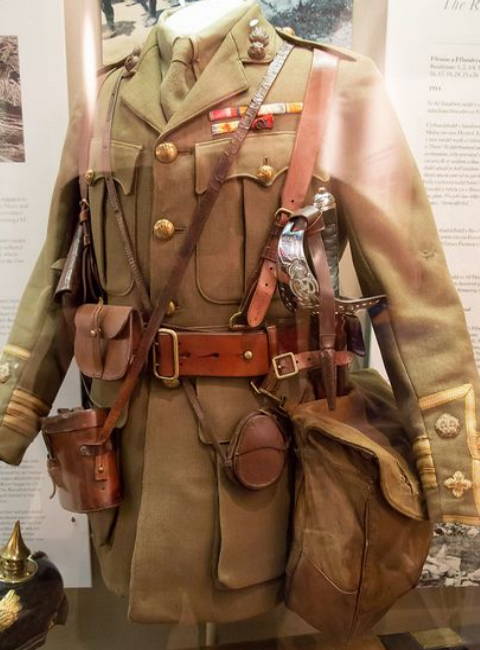 In the 17th and 18th centuries, belts were no longer solely designed for self-defending and tool-carrying purposes. It became one of the trending fashion accessories worn by both genders. Women wore belts to complement their dresses and show their waists while men wore belts as part of their uniform. If wearing trousers, it is worn to keep the pants up. From the 1950s onwards, a great range of belt styles entered the market. Cinch belts, metallic belts, and studded belts with a punky and heavy metal elements are a few of the iconic belts in those centuries. The creativity in these belt designs reflects a sign of fashion. 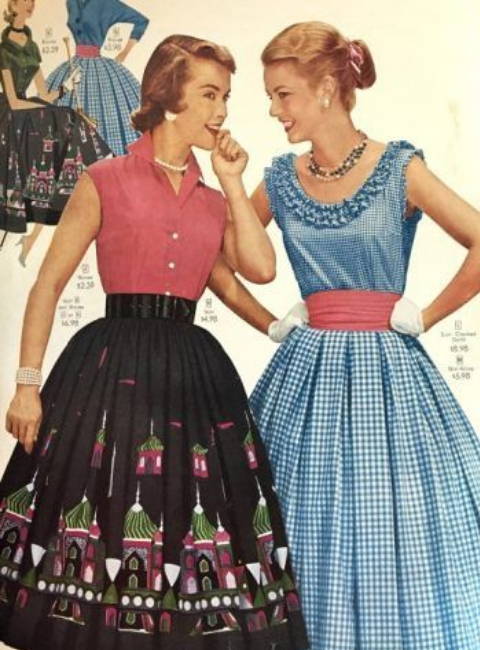 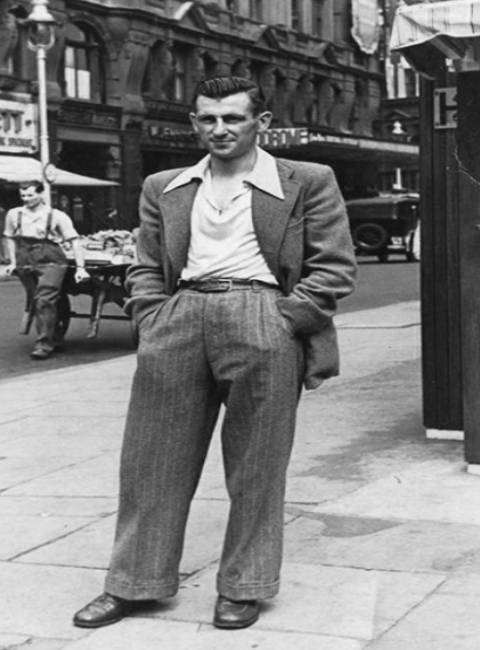 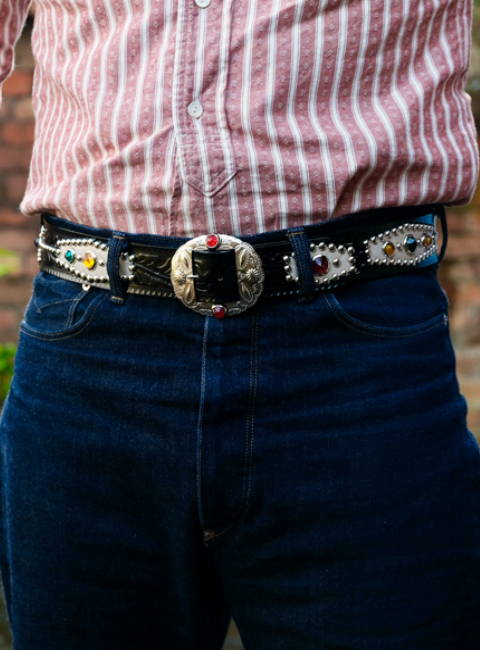 The element of nylon was only added to the belt during World War. Its history is pretty interesting.

Want to know more about it?